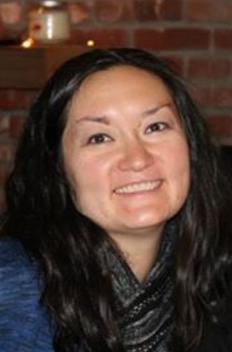 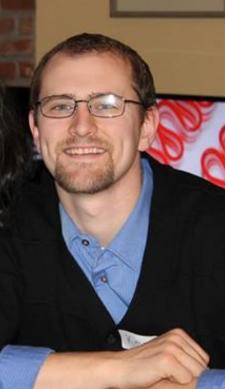 Dr. Duong is originally from New Jersey and moved to

Dr. Duong holds chiropractic licenses in both New York and Ohio and a license to practice acupuncture in Ohio.

Dr. McLeod is originally from Geneva, Ohio and returned home after graduation from chiropractic school to open Geneva Spinal Health in 2008. He completed his undergraduate education at the University of Mount Union with a bachelor's degree in biology. Dr. McLeod earned his doctorate in 2007 from New York Chiropractic College. Dr. McLeod holds a license to practice chiropractic in Ohio and is accredited by the National Registry of Certified Medical Examiners to perform Federal D.O.T driver physicals.